Eat a lot of chickpeas? Throwing out the water they sit in? STOP what you’re doing and try this recipe. It’s so delicious, so easy and zero waste. We absolutely love this recipe hack! 5 minute chocolate mousse, let’s do it! 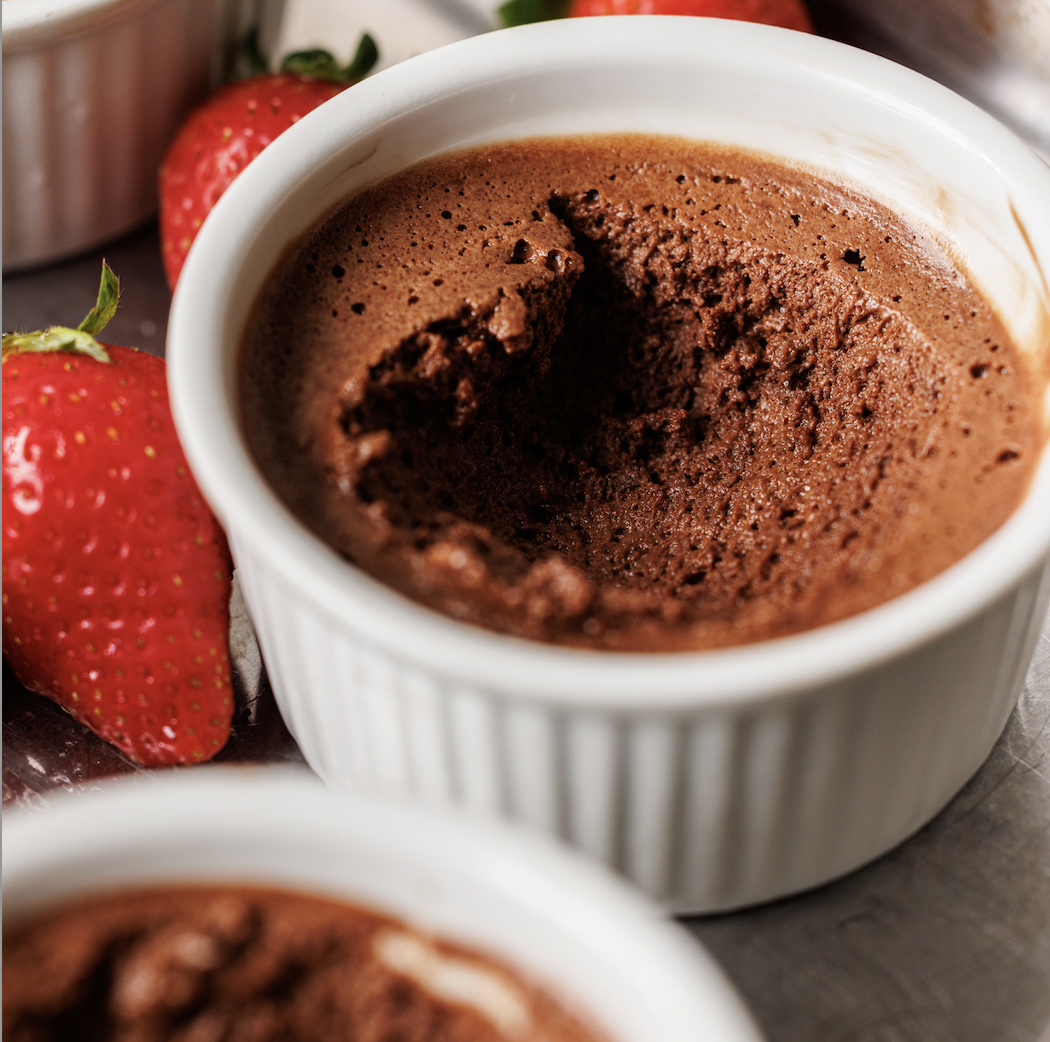 Chocolate Mousse with Aquafaba, to make the fluffiest of mousses. Whip up this dessert in literally five minutes and chill in the fridge until you're ready to serve!

We love Aquafaba. It’s really magic in the way it whisks up just like an egg white does and as you know, we eat a lot of chickpeas so we tend to have a lot of Aquafaba knocking about and it’s a great way to reduce waste. People tend to think that Aquafaba is meant for meringues, but the truth is, it does so much more. It has similar protein levels to egg whites so they whip up in very similar ways.

We have taken a very traditional mousse recipe and replaced the egg white with Aquafaba and it’s worked perfectly. It’s so fluffy, it’s almost like a cloud.

We also love Aquafaba, because it can’t be over-whipped. This means if you have a hand free stand, you can leave it to whisk up and focus on melting your chocolate.

Top tip: If you want to keep your Aquafaba but don’t think you’ll need it any time soon – it freezes amazingly. We pour the water into an ice-cube tray and take it out when we need it. It works just as well…just let it defrost! 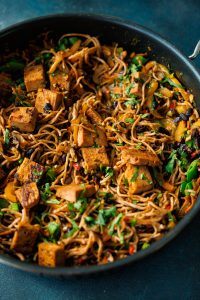 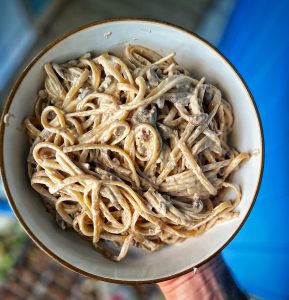 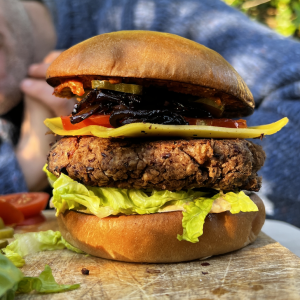 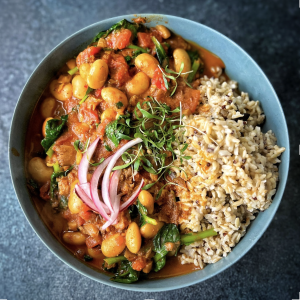 Join our mailing list and get a FREE E-BOOK with our 10 most popular 5 minute recipes & the 5 secrets to quick, tasty dinners!